Menu
Get in touch

The rise and rise of independent publishing 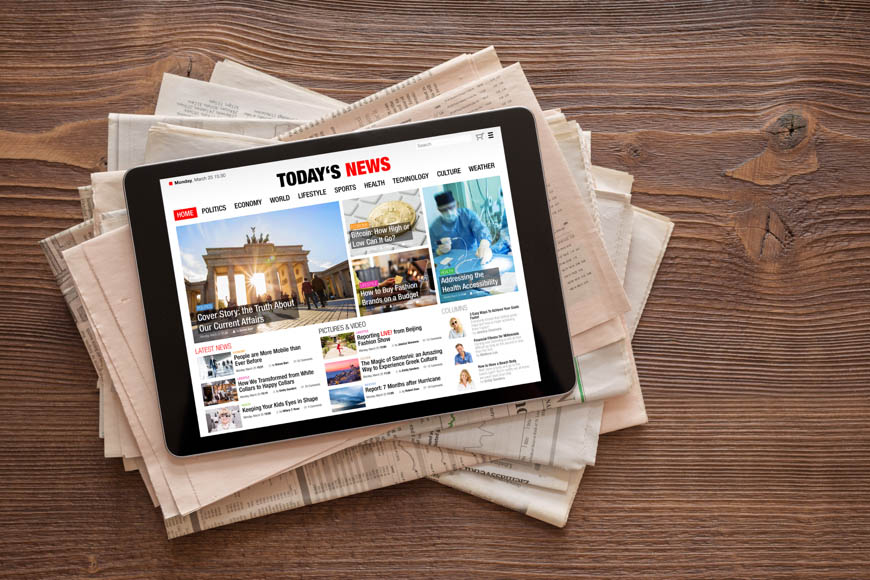 How motivated local publishers are harnessing simple to use tech to build successful businesses.

If you’re sitting down for coffee with independent local publisher Jacky Barker, expect to be interrupted. A lot.

A decade on from pioneering an online news site for her local community in Sydney’s Lane Cove, Jacky has become the embodiment of the connectedness she once lamented was so missing from her suburb.

Our coffee has not even arrived before the first of a stream of friendly gatecrashers stops for a chat with their local editor and publisher. They all know her and they all have stories to share.

In the Cove was Jacky’s response to a stark realisation that her otherwise well-resourced and serviced suburb on Sydney’s lower North Shore had no independent voice of its own. No one keeping a watchful eye on inappropriate council development, no one reporting on neighbourhood campaigns to save parks or preserve greenspace, no one spreading the good news about active local charities or the bad news about car thefts and burglaries in the area.

“I wasn’t a journalist. I was a lawyer. But what I discovered was that people had a real appetite for local stories,” says Jacky. “No one is going to tell these stories unless they actually live in the community.”

When we hear the term “news deserts” what often springs to mind are regional areas where local newspapers have closed down. That, sadly, is an increasingly common story, but there are also gaping news deserts in large cities around the globe. Sydney, population 5.3 million, has two daily newspapers which trade on the big headlines of the moment. These publications can not get into the grass roots of the hundreds of local communities across Sydney’s metropolitan sprawl. It’s the same story in cities around the world and of course throughout regional areas and small towns where big publishers no longer see profit.

But communities are not powerless and the past decade has seen a steady increase of dedicated “hyperlocal” publishers addressing the issues and concerns of those who live in what are generally a clutch of neighbouring postcodes. As larger institutional publishing groups abandoned smaller communities, independent local voices replaced them. While some are print-only, most see digital publishing as a cost-effective way to reach a wider audience.

The Illawarra Flame, centred around the city of Wollongong, is a good example of a hyperlocal publisher that has successfully springboarded from print-only to become a digital publisher reaching a wider audience.

It did so by harnessing the power of leading local publishing platform Pagemasters Publish, which hosts some 70 sites in Australia alone and provides out-of-the-box tools to enable a sustainable business for hyperlocals.

Jacky Barker says In The Cove is a sustainable business for both her and an assistant. Before Jacky launched In The Cove in 2012, there were few outlets for local businesses to promote themselves to a community of 40,000 people, many of whom want to shop locally.

This nexus of local publishers reaching local audiences while being supported by local businesses that employ local people is both powerful and almost universally true. The Illawarra Flame, for example, champions a We Shop the Gong campaign coordinated by Wollongong City Council.

Back in Sydney, another independent local publication, The Post, servicing Hornsby, Ku-ring-gai and Willoughby, has an online advertising section for local businesses, and publisher Tina Brown uses gateway technology from Pagemasters Publish to allow readers to show their support with a donation.

Having a sustainable business is vital as it allows independent publishers to play a crucial role in the community, as outlined by UK hyperlocal publisher support group The Independent Community News Network (ICNN), which has around 100 members:

“Independent community news outlets play a huge role in local democracy. In many areas they are the only journalists attending local council meetings, local planning meetings, schools, elections, magistrates’ courts hearings, and holding those in power to account; helping foster shared identity and social cohesion. There are areas where, if the hyperlocal ceased to exist, town and city leaders would operate unchecked.”

The ICNN model of support for local publishers has, with Jacky’s encouragement, found its way to Australia with the recent launch of the Local Independent News Association (LINA), supported by the Judith Neilson Institute for Journalism (JNI). There is also growing recognition and support for hyperlocals via funding rounds from big tech and governments. 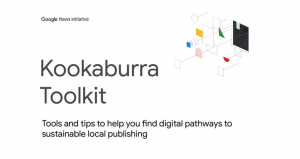 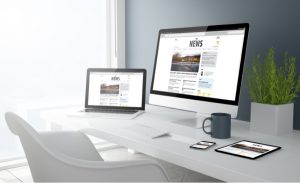 Applications are now open for the second year of the $15 million Meta Australian News Fund, providing an opportunity for media organisations and independent journalists to innovate and create self-sustaining business models.

It’s been an incredible year since Pagemasters officially launched its proprietary content management system, Publish. We are so thankful to all of the publishers who have come on board and trusted us to build 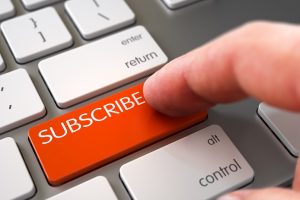 Will the content you’ve created for print hit the mark with an online audience?

What do you think when you hear the word “paywall”? If you see it as simply cash for content, think again. 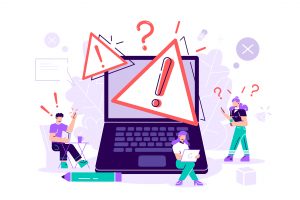 Five mistakes to avoid when starting a digital publication

From using the wrong software to overlooking key features, here are five tips to ensure you hit the ground running when you launch a new site.

Manage Cookie Consent
Cookies are used to offer you the best possible experience on our website. Essential and functional cookies are necessary for the basic functionality of the website. Not consenting or withdrawing consent to cookies means you may not receive the full user experience.
Manage options Manage services Manage vendors Read more about these purposes
View preferences
{title} {title} {title}

The digital strategy you need to monetise your publication

Enter your details to get the guide